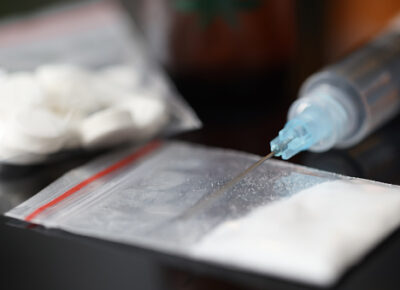 In the past, offenders were subject to an automatic, categorical exclusion from the treatment–in-lieu of imprisonment program by virtue of their second degree robbery or burglary conviction. It is critical to note, however, that persons who have previously been convicted of or adjudicated delinquent for, or who have a pending charge of certain other specified crimes continue to be ineligible for special probation. The list of disqualifying offenses includes any violent crime (murder, aggravated manslaughter, manslaughter, kidnapping, aggravated assault, aggravated sexual assault and sexual assault).

This revision to previous law proceeds from the premise that to the extent that the defendant committed such offense as a direct result of addiction, treating that addiction may break the cycle and prevent the defendant from committing similar crimes in the future.

The fact that a defendant may not be categorically ineligible to be sentenced to special probation does not mean that he or she has a right to be admitted to Drug Court. Rather, a person convicted of a non-violent, second degree robbery or second degree burglary still has a presumption of imprisonment, but also has the right to have the court consider at sentencing the use of Drug Court as a means to avoid the presumption of imprisonment. The decision of whether to admit a defendant to the Drug Court program is by no means guaranteed. Rather, the actual admission decision will account for numerous factors to be considered on a case-by-case basis by the Drug Court team and the Judge. An experienced criminal defense attorney can advise whether a defendant may be eligible for this program and advocate for his admission

This statute requires the court to make an affirmative finding on the record that “the present offense was committed while the person was under the influence of a controlled dangerous substance, controlled substance analog or alcohol or was committed to acquire property or monies in order to support the person’s drug or alcohol dependency.” In other words, the treatment-in-lieu-of-imprisonment (Drug Court) sentence can only be used when the court finds on the record that there is a direct link between the addiction and the criminal act.